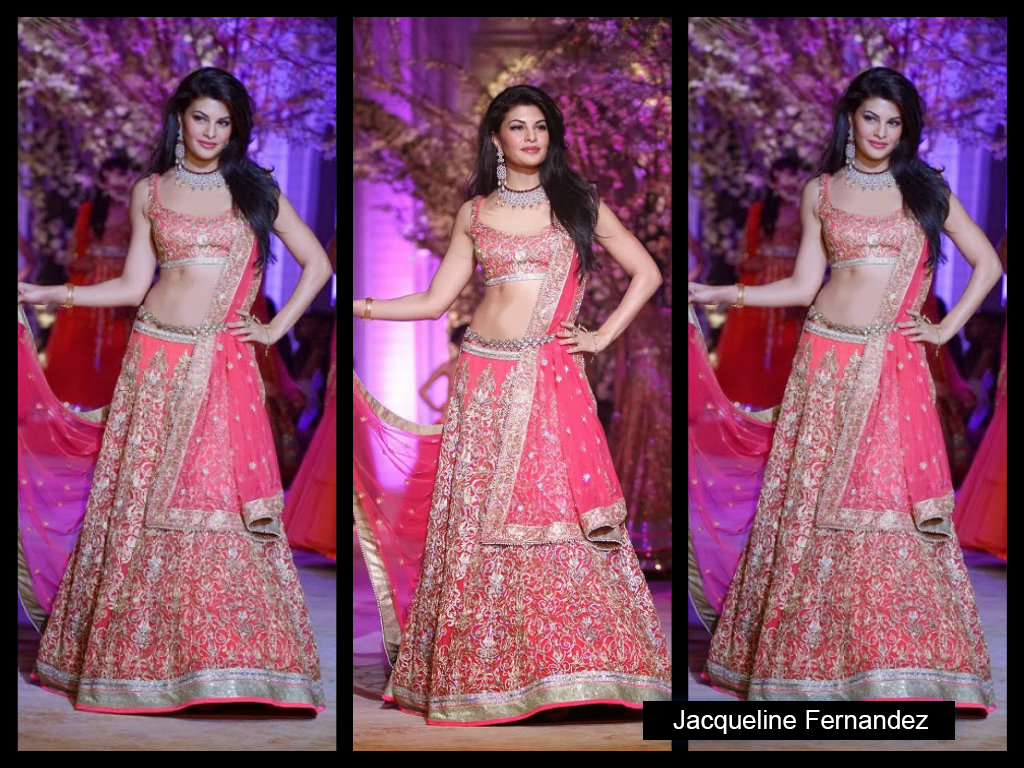 India is a land of diversity. From the cold snowy weather of the Himalayas to the summer breeze of the south, this land not only offers different languages and traditions but also brings along a variety of cultures and ethics that belong to different states of this country. The history of this region not only provides you sculptured temples and religions but also is the contributor of one of the wonders of the world, that is the Taj Mahal.

Going back to the era of Mughals, the land was then famous for its literature and philosophies. One of the biggest factors defining India’s culture is the dress-up and fashion being followed for centuries in this area of the earth. The oldest garment being worn by Indian women is the classic Lehenga Choli, formerly known as Ghaghra choli.

The trend starts from the Mughal era itself when everyone from the queens to the rural women used to wear this outfit. Obviously, the designs differed in the sense of embroideries and designing of the fabric. The queen favorites were the ones with heavy embellishments in order to achieve a rich, royal, and regal look.

While the localities used to wear simple traditional skirts along with choli and dupattas which did not have very heavy and expensive work, but rather include block prints and floral prints which could be easily carried and worn in day to day life. During the time of the Mughals, these outfits were usually designed in fabrics like brocade and silk because of the first-state beauty it added to the whole look.

Lehenga choli is the staple wear for every Indian woman at special occasions and ceremonies. The evolution of this attire began when designers began to experiment with its outlines, styles, stitching and designing. The change began with the fabric itself. With the growth of technology, the evolution of fabrics also came into being, and hence fabrics like net, chiffon, georgette, velvet, etc. Then gradually, the embroidery, cutting, and styling changed as well. For example, the length of choli became shorter as time passed, new blouse designs like backless, Matka cut, sweetheart neck, U-shaped, V-shaped blouses came into being. While the skirts or lehengas began to get heavier on the borders and midriffs.

Lehenga choli can be further classified as ghagra choli, sharara, and chaniya choli. As explained above, ghagra choli is a simplified, daily wear style of lehenga choli. Chaniya choli comes straight away from the city of Gujarat where the tradition began. It has more of Rajasthani styles and prints but the basic attire is similar to Ghaghra choli whereas sharara is something completely different from both these styles.

It involves flared pants, which are well fitted till then knees and then widen up as it moves down further, just like a skirt. Coming to the Wedding Lehengas, countries’ best designers include Manish Malhotra, Sabyasachi, Tarun Tahiliani, Neeta Lulla, and Ritu Kumar. Their wedding collection is a dream for every Indian bride. The transition in the skirt can be widely categorized as fishtail or mermaid shape, skirt shaped, A-line shaped, Paneled lehengas, kali shaped lehengas. The kind of work done on the lehenga mostly modifies and highlights its looks. For example, in the past year, mirror work has spread virally throughout the traditional designers.

Heavy embellishments of finely cut mirrors are crafted in the blouses. The idea of mirror work came through the mirror’s ability to reflect light and hence catch more attention and attraction. Weddings and other such occasions are usually full of decorations and lighting thus the tailors and designers decided to do it in mirrors in order to catch more attention from the crowd.

The recent collection of Payal Khandelwal was a treat to the eyes of every bride-to-be. Shilpa Shetty looked absolutely ravishing in the red lehenga with golden embroidery and ornate dupatta. Saroj Jalan’s wedding dress was carried by Radhika Apte and she did full justice to the beautiful outfit. The woman looked no less than an Indian Bride ready to rock the ensemble on her D-Day.

The garment was smartly stitched and designed by the designer, making the use of velvet in order to add more texture, royalty, and shine to the whole look. On top of it was the zardosi embroidery which was no less than a cherry on top of a delicious cake.

Sabyasachi’s latest collection called Illuminate was a splendid collection of lehenga choli which were inspired from nowhere but the old, medieval times of Mughals. Kareena Kapoor, the showstopper, was seen wearing a Kurti with heavy golden embroidery on a see-through cloth, which was paired with a long skirt contemplating the whole attire. Both Radhika Apte and Kareena Kapoor paired the entirety with a maang tika which did not let the attention get disturbed even to the bits.

The recent colors being chosen are pastels and nudes although, 2021 might be the year of bright poppy oranges and pinks. Red never goes out of trend for any bride but the color is very common and has been worn by a lot of brides.

The fashionistas prefer the pastels and nudes like baby pink, beige, wheat, camel, pale yellows, etc. Even the runway exposed all these mentioned colors by the designers. Most of the collection was about these light shades, the bright colors were not left completely ignored. Manish Malhotra’s royal navy blue lehenga was worn on the runway by none other than, Deepika Padukone.